Conservative Premier Brian Pallister is doing what conservative premiers do: he's slowly undermining the public's trust in Crown corporations so that there is less resistance to privatization.

But as you can see, we already get a good deal on hydro rates here in Manitoba. 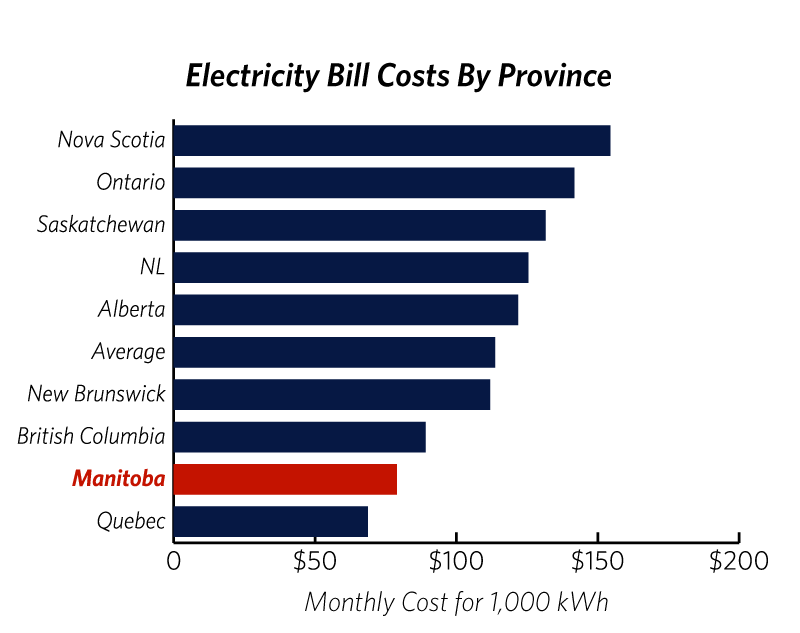 That’s because as a Crown corporation owned by the people of Manitoba, it can put the needs of our communities first.

Privatization would put Manitoba Hydro in the hands of corporate executives whose only priority would be generating profits for wealthy shareholders.

The needs of working Manitobans must come first.

Privatizating hydro in Ontario was a disaster for customers

Why does Brian Pallister want to repeat Ontario's mistakes?

The privatization of Ontario Hydro was a fiasco and customers have paid a heavy price. 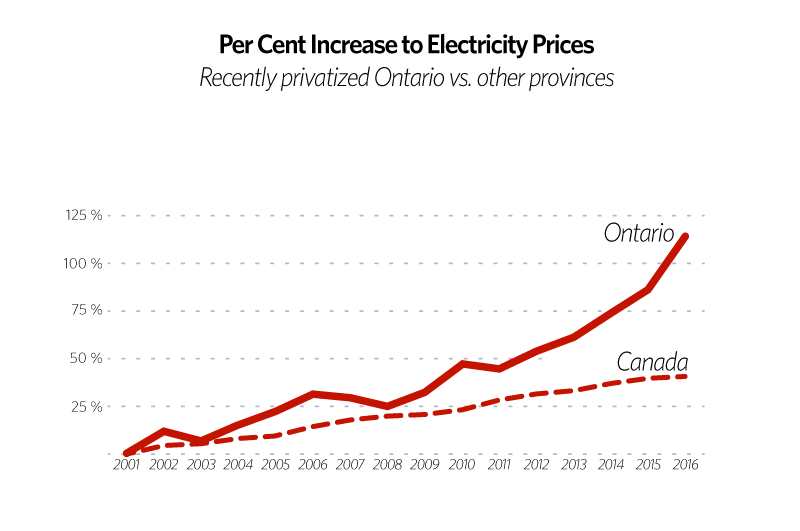 The lesson is clear: selling off a Crown corporation (often at a discounted price) is short term cash grab that will haunt us later.